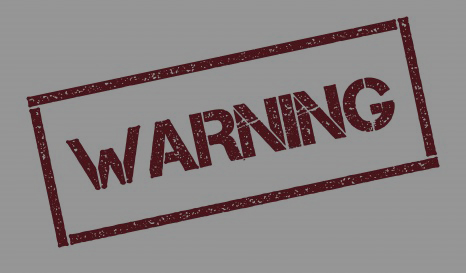 A warning letter was issued by the U.S. FDA to Foshan Jinxiong Technology, a contract manufacturer of over-the-counter drugs for children, citing four violations related to quality control.

After the inception last August, the warning letter to the Chinese drug maker’s facility in the city of Foshan arrived. Banning its entire products from entering the U.S., the firm has been put to an import alert list since February.

Inspectors found during the check that, instead of testing each lot for identity and strength of the active ingredient

prior to distribution, the clients were asked to do the test after the product release by the company. Also, to assess the quality of already-distributed drugs, it did not have those pieces of information on retained samples.

Jin Xiong was also criticized by the FDA, lacking basic information identifying drug components, production equipment and lot numbers related to the manufacturing and control of each lot.

It turned out that the final products that appeared problematic weren’t just the firm’s handling. Relying only on certificates of analysis from unqualified sources, Jin Xiong failed to test incoming components sold to them, reported the agency.

The FDA in providing suggestions for the improvement, it is asking the drugmaker to provide test results on retaining samples of all drugs that have already been dispatched to the U.S. and conduct all chemical and microbial tests prior to product disposition. Furthermore to determine whether components or final products have been assigned appropriate expiration dates, among others, the firm is required to perform tests for incoming components.