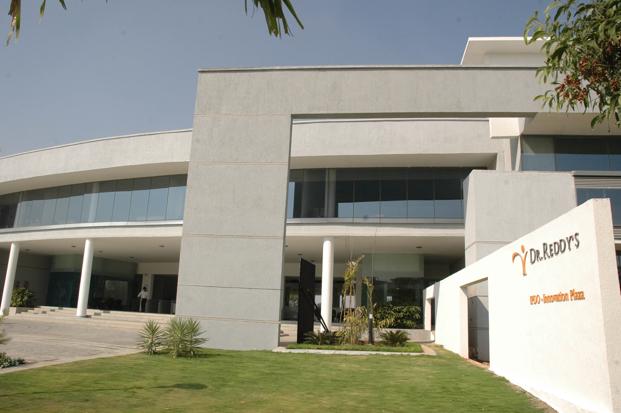 Dr. Reddy’s is expecting an inspection of its Active Pharmaceutical Ingredient (API) plant at Srikakulam by the Food and Drug Administration (FDA) later this year.

“In March 2019, we responded to the follow-up questions from USFDA regarding the API facility in Srikakulam. Based on the subsequent discussion with USFDA, we expect a re-inspection to be conducted for the site,” Dr. Reddy’s said in its latest annual report. This isn’t the first time that the Indian pharma major has received warning letters from the FDA. ​The USFDA had issued warning letters in November 2015 at DR Reddy’s API manufacturing plants at Srikakulam in Andhra Pradesh and Miryalaguda in Telangana for deviating from the current Good Manufacturing Practices (cGMP).

The API plant at Miryalaguda was reinspected in January 2019 and an EIR was issued in May 2019 for the same. Its oncology formulations facility at Duvvada was issued an Establishment Inspection Report (EIR) in February 2019. A top official has informed that following the follow-up questions from the FDA regarding the Srikakulam plant, they are anticipating a visit from the FDA at the end of the year.

Dr. Reddy’s Laboratories is an Indian multinational company which deals with the manufacture and marketing of pharmaceuticals in India and overseas. It is based in Hyderabad, Telangana, India.