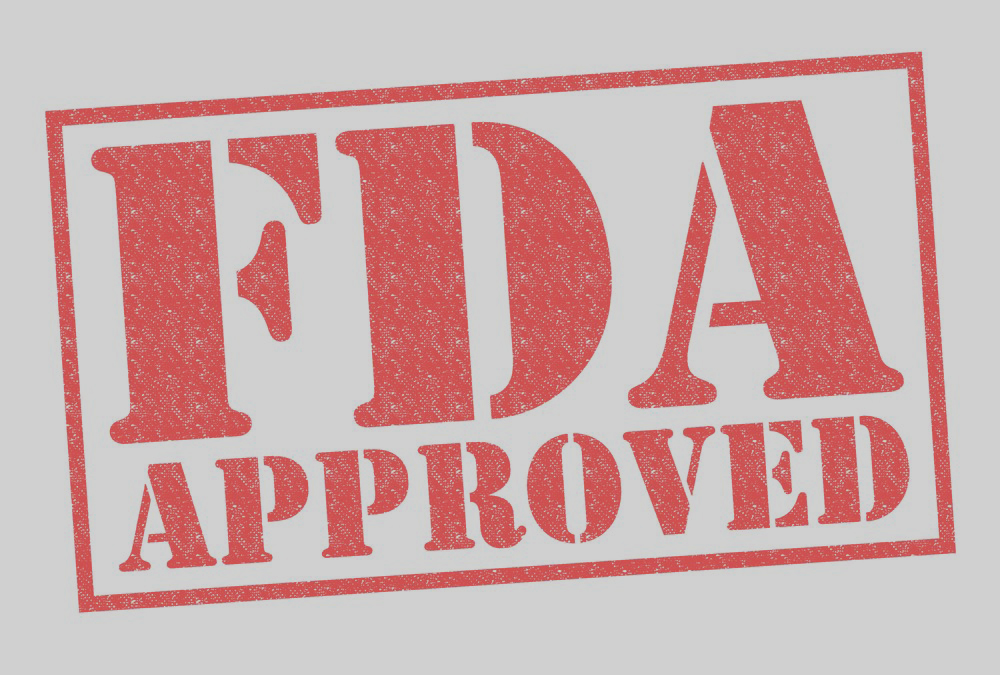 The U.S.Food and Drug Administration has affirmed rituximab (Rituxan, Genentech) for the treatment of granulomatosis with polyangiitis (GPA, or also called as Wegener’s) and microscopic polyangiitis (MPA) in children 2 years of age and older combination with glucocorticoids.

“It is the first approved treatment for children with these rare vasculitis diseases in which a patient’s small blood vessels become inflamed reducing the amount of blood that can flow through them. This can cause serious problems and damage to organs, most notably the lungs and the kidneys. It also can impact the sinuses and skin”,the FDA stated in a press release.

The FDA approval was supported by information from the PePRS study, a multicenter, open-label, single-arm, uncontrolled trail, which included 25 patients ages 6 to 17 years with recently analyzed or backsliding dynamic GPA (n=19) and MPA (n=6). All patients were given methylprednisolone before beginning treatment, which comprised four weeks after imbuements of rituximab 375 mg/m2 in the mix with a tapering course of oral glucocorticoids.

After a six-month remission induction phase in which patients were treated with rituximab and glucocorticoids, the individuals who didn’t accomplish reduction described as progressive disease or uncontrolled flares) could get extra treatment, including different treatments, at the discretion of the investigator. Efficacy assessment showed that 56 percent of patients accomplished a Pediatric Vasculitis Activity Score (PVAS) abatement by month six, 92 percent by month 12, and 100 percent of patients accomplished PVAS reduction by month 18.

“The safety profile in pediatric patients with GPA, formerly known as Wegener’s granulomatosis, and MPA was consistent in type, nature, and severity with the known safety profile of Rituxan in adult patients with autoimmune diseases, including GPA and MPA,” the FDA stated.