FDA clears new tests for the diagnosis of Lyme Disease 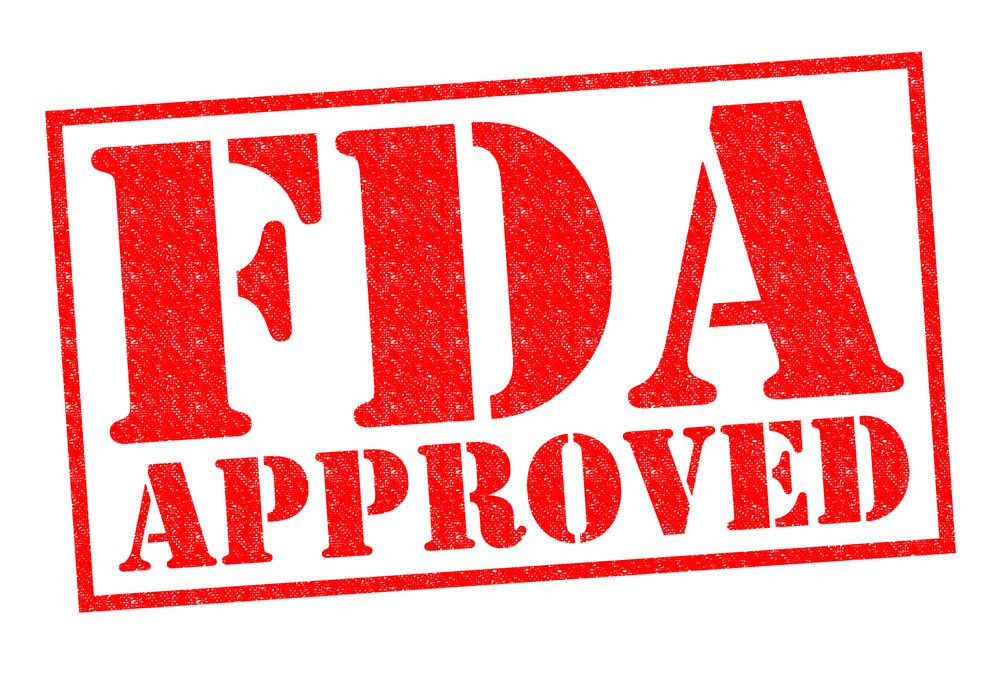 The FDA has approved the marketing of four tests with new indications for the diagnosis of Lyme disease. These are previously cleared tests from ZEUS ELISA. The laboratory diagnosis of Lyme disease is a two-tier process in which a protein test called Western Blot is conducted after the initial EIA test. In the new testing paradigm, the two tests called ​enzyme immunoassays (EIA)​ are run concurrently or sequentially. This type of streamlined testing will make it easier for clinicians to interpret the results. These tests may improve confidence in diagnosing a disease which should be treated at the earliest to benefit the patients.

Lyme disease is caused by the bacteria ​Borrelia burgdorferi which is transmitted to humans by infected ticks. Typical symptoms include fever, fatigue, headache, and skin rash. If left untreated, the infection will spread to the joints, the heart, and the nervous system. In 2017, the Centers for Disease Control and Prevention (CDC) published that a total of 42,743 confirmed and probable cases of Lyme disease were reported to CDC, an increase of 17% from 2016.