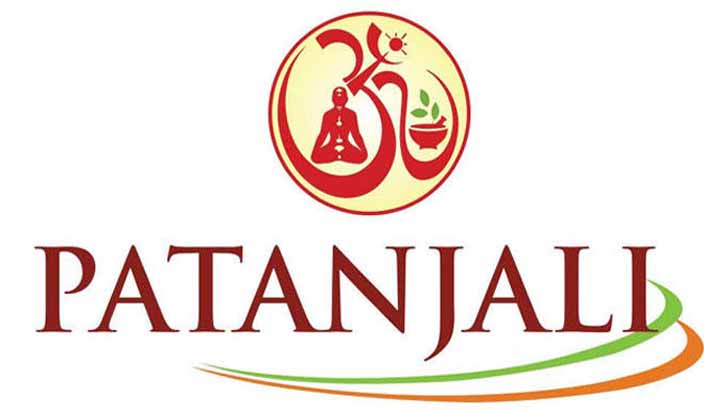 The USFDA found that the labels on Patanjali’s two sharbat products which were to be sold in India had “additional medicinal and dietary market claims” as compared to the ones on bottles set aside for export to the United States. It was found that the firm had separate production and packaging areas for exported and domestic products.

The US food safety laws are stricter than the Indian laws. If a company is found to be selling a misbranded/ mislabelled product in the US, the FDA can issue a warning letter to stop that product’s import altogether and seize the whole batch.

The company may even face criminal prosecution and can be fined up to $500,000 with the imprisonment of company officials for up to three years. The inspection was conducted by USFDA inspector ​Maureen A Wentzel.

“I observed that the ‘Bel Sharbat’ and ‘Gulab Sharbat’ products are sold under the PATANJALI brand name for domestic (India) and international (USA) markets, except the Indian labels have additional medicinal and dietary market claims,” Wentzel said in the establishment inspection report (EIR).

She also noted in her report that she observed pigeons flying above the production equipment of honey. The management rectified the problem when the production resumed on ​May 8, 2018. She further noted that while the records appeared to follow the written operating procedures, the firm was not producing any goods that were scheduled to be exported to the USA during the inspection. In India, the penalty for misbranding is up to 3 lakhs. If corrective actions are not taken, the product shall be destroyed under the Food Safety and Standards (FSS) Act, 2006.