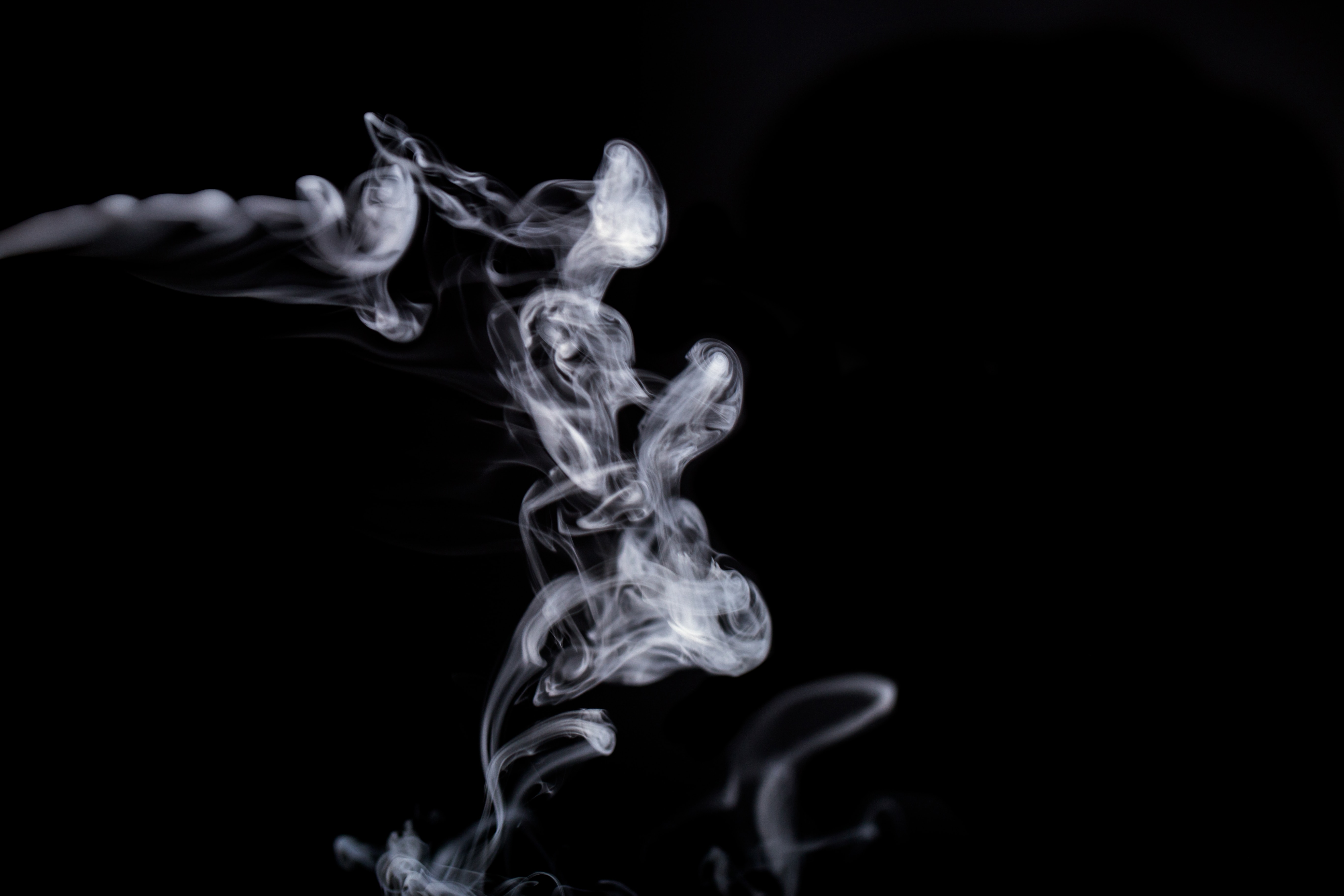 When the agency first announced its investigation, it received about 92 new reports of people, especially kids and young adults, experiencing seizures after using e-cigarettes. The FDA announced that it is not clear whether the e-cigarettes caused the seizures; it also cautioned that these cases occurred over 10 years.

When the FDA reported its investigation in the spring, people were asked to inform the agency if they had ever experienced this. The FDA followed up again on Wednesday encouraging people to report if they had seizures after vaping E-cigarette liquids contain high concentrations of nicotine. Nicotine is poisonous, if swallowed it can often

cause nausea, sweating, dizziness, and tremors, according to the National Capital Poison Center. Poisoning of nicotine in severe cases can cause seizure or even death.

The FDA says that the evidence that they have analyzed so far doesn’t establish a clear pattern for such cases. It further added that the additional reports “do not necessarily indicate an increase in frequency or prevalence” of seizures among people who vape. Former FDA Commissioner Scott Gottlieb told CNBC it was expected the FDA’s initial announcement would garner more reports, “but 92 additional reports over that short period is concerning.”