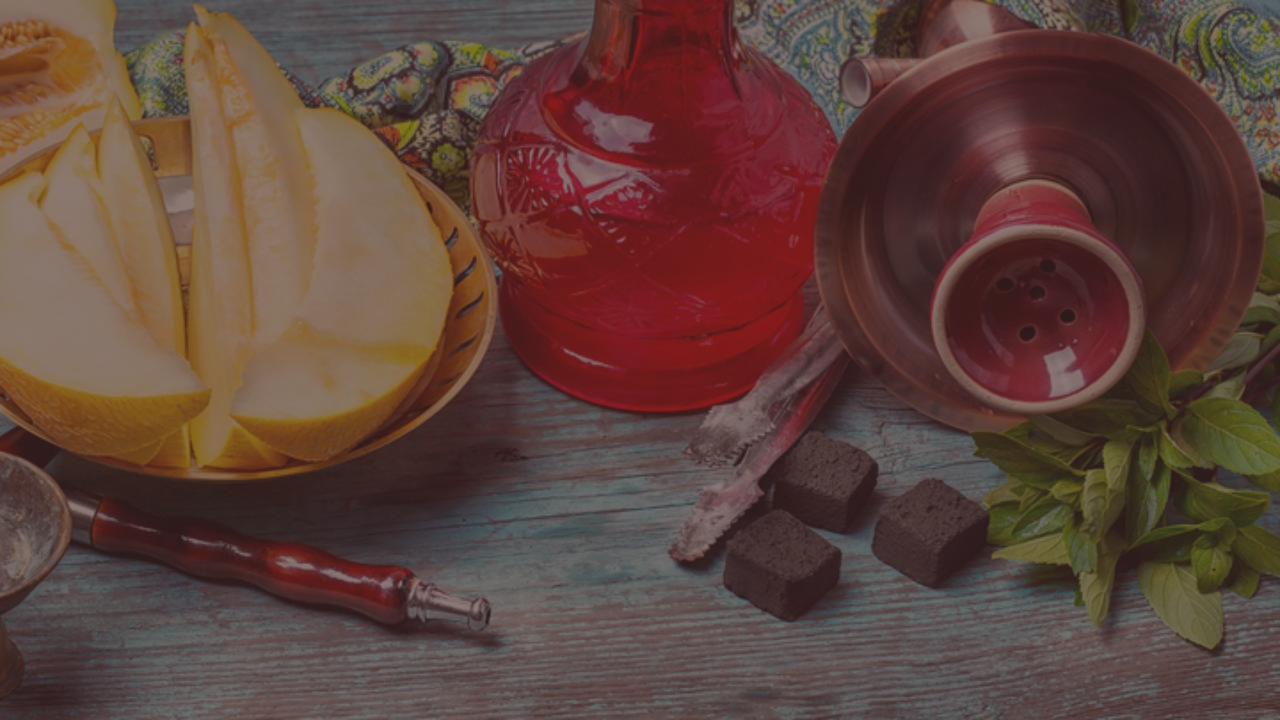 Recently, the U.S. Food and Drug Administration (FDA) released warning letters over four companies to recall 44 flavored hookahs and e-liquid tobacco products which do not have the obligatory marketing authorization consequently making them illegal in the U.S for sale.

According to reports, these new actions are an effect of the FDA’s current effort in investigating and restricting the marketing of illegal tobacco products to young consumers in America.

Regarding the action by the FDA, Ned Sharpless, MD., Acting

Commissioner, FDA, said that the recent action is a paradigm of the FDA’s objective to take stern actions against companies which violate or break the law. He also said that a number of companies are already directed on removing products from the market by the agency.

Mr. Sharpless claims that as the marketing and use of illegal tobacco for vaping among the younger audience is increasing on an alarming rate, the manufacturers, retailers, and importers who have targeted kids in their marketing campaigns are to be jointly blamed for this epidemic.

He further adds that the agency is focusing on tacking this trend of e-cigarette use among youth by leveraging the use of all available regulatory tools ensuring that these products are not being marketed to, sold to, or used by the kids.