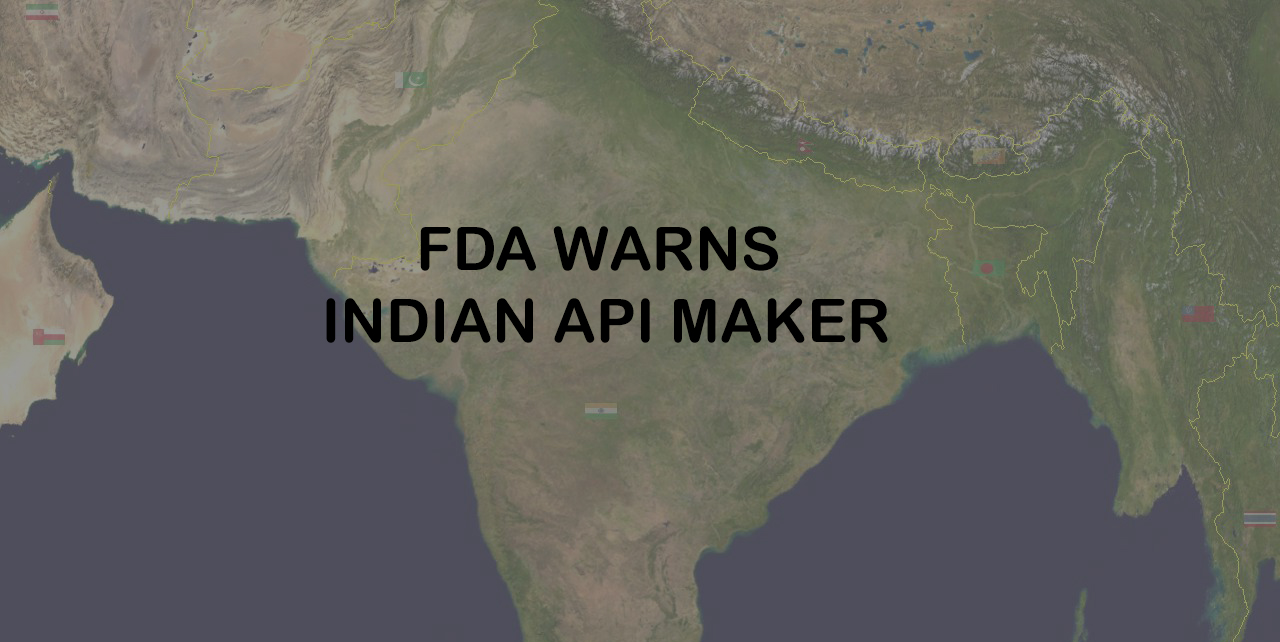 In a securities disclosure issued on 2 July, Strides acknowledged receiving the warning letter but said that the letter will not impact production of six FDA approved generic

drugs made at the site, but that 10 abbreviated new drug applications (ANDAs) awaiting FDA approval “will get deferred till the site is reclassified.”

According to the warning letter, investigators found rampant shredding of uncontrolled documents, including “multiple bags of uncontrolled CGMP documents with color coding indicating they were from drug production, quality and laboratory operations” that were awaiting shredding as well as a binder of batch records that had been tossed in a barrel outdoors.

“Our investigator also found a blue binder containing CGMP records, including batch records for US drug products discarded with other records in a 55-gallon drum in your scrap yard,” FDA writes, noting that some of the documents in the discarded binder were dated just one week before the inspection began.

Specifically, FDA says that Strides opened an investigation into an unknown impurity that exceeded the company’s specification for the API and attributed the impurity to the use of an “old reagent” being used in its production.

However, FDA says the company “did not evaluate the original failing API sample” and instead used passing tests from a new sample of the API that had been made with fresh reagents as justification for releasing the API.