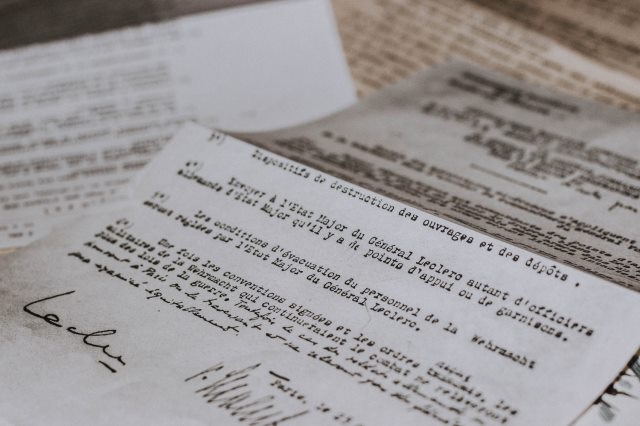 Strides Pharma Science Ltd has come under the line of fire of the FDA after an investigator found evidence of adulteration and uncontrolled shredding of documents in its Puducherry plant in India. It has seven manufacturing plants spread across three continents. The lack of a proper quality unit is startling. The FDA found significant violations of current Good Manufacturing Practices (cGMP) at its site, as elaborated in the warning letter. Multiple bags containing manufacturing documents were awaiting shredding and a binder including records of batches of drugs produced was found in a 55-gallon drum in the facility’s scrapyard. This negligent way of handling documents and records brings into question the accuracy and reliability of the company’s documentation.

The US regulating body further stated that the cGMP documents in the binder were dated seven days prior to the inspection date. The documents were being dumped without reviewing them.

The FDA also stated that the company’s investigation into Out-of-Specification (OOS) test results for one of its Active Pharmaceutical Ingredient (API) was closed without adequate scientific justification. Strides attributed the presence of the unknown impurity which exceeded the company’s specifications to the use of an ‘old reagent’ in its production. It was revealed that the company used a new sample of the API made from fresh ingredients to pass the tests and justify the use of the API in its drug production process. The originally failing sample was not evaluated as it should have been. The FDA said that Strides’ initial response was inadequate.

Shares of the Bengaluru-based company plunged by 8% to a near one-year low after these findings were made public. The warning letter comes months after several Indian drugmakers,​ including Sun Pharmaceutical Ltd and Dr.Reddy’s Laboratories Ltd, were named in a lawsuit against Israeli drugmaker Teva Pharmaceutical Industries Ltd accusing it of conspiring to inflate drug prices and stifle competition for generic drugs.