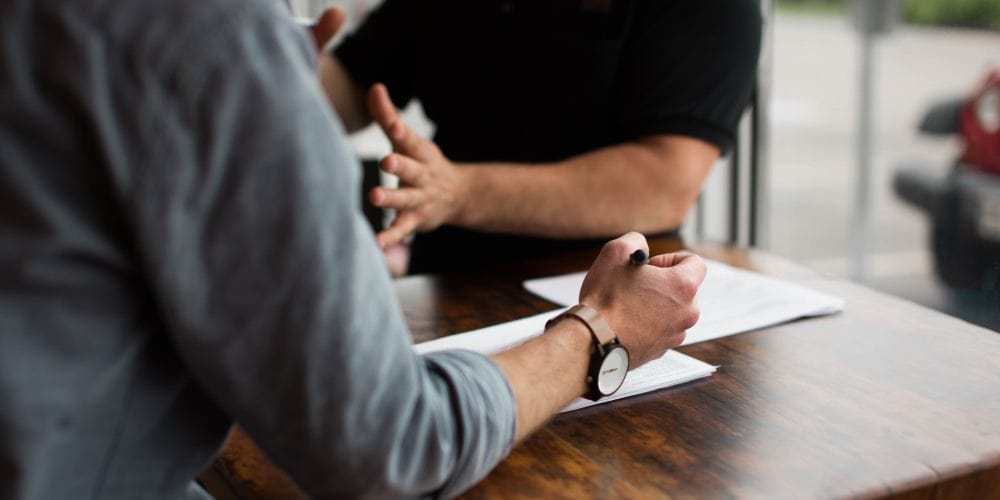 When a complaint has been filed or wrongdoing has been brought to light, you need to investigate and get to the crux of the matter. The way you deal with the situation is crucial if you want to avoid legal liability for the wrongdoing of your employees and steer clear of lawsuits. In such cases, the reputation of the company depends on the expertise of the Human Resources personnel conducting the investigation. The whole process is like walking through a land mine and you need adequate preparation if you hope to make it out of there unscathed. Below you will find some pointers recommended by experts which will make the task less arduous.

Decide Whether the Situation Warrants an Investigation

The first step is deciding if the situation calls for a full-blown investigation. Investigations take up a lot of time and inadvertently affect the atmosphere of the place. Make sure that it is actually required. If it is a minor inconvenience or if everyone agrees with a solution then you can probably skip wearing the detective’s hat. But be warned that it is always a good practice to look into the matter no matter how inconsequential it may seem in the beginning. It is always safer to err on the side of conducting one. You may be surprised to find a widespread problem lurking under the guise of a harmless misunderstanding or squabble.

Sometimes, the situation may be such that you may be forced to make a decision right away; before you even begin the investigation. When an employee is accused of sexual harassment, money laundering, or bringing a weapon to work, it may be best to suspend them while conducting the investigation. Make sure that they are on paid leave. This is necessary when the situation or employee poses a threat to your organization and the employees. You should be careful not to make judgements and make the accused feel as if they have already been convicted. This will make them defensive and create problems for you.

Planning is crucial for a successful investigation. Don’t just start conducting interviews when a complaint has been filed. You need to analyze the situation and collect evidence first. This will give you a clearer picture and helps you understand what exactly you are looking for when you conduct the interview. Don’t go in with the attitude that you will know when you see it. Overconfidence precedes carelessness. It’s always better to confront the accused with evidence. Otherwise, you’ll be stuck in a maze of ‘he said, she said’ with no hope of getting out. Make a list of the people you wish to interview and the questions you will ask them. Be prepared. Preparation is the key.

The main purpose of an interview is to gather information. There are different ways to interview but you need to choose the one that you feel is appropriate. Do not be overly aggressive. Most investigations involve at least two interviews; the accused and the complainant. You will want to interview the witnesses too. Interview the victim followed by his/her witness and then the accused and his/her witness. This will help you to get a clearer picture. Try to keep the investigation as confidential as possible. You don’t want to feed the rumour mill which may hinder your investigation. Bear in mind that more often than not, the witnesses are overly curious and you just need to disclose the basics to them in their role as witness to help them testify. Only the accused needs to be informed regarding the severity of the allegations.

You need to be able to persuade them to disclose information but at the same time stand your ground and present the evidence. This isn’t an easy task. Complex cases require experienced personnel to handle them. A lot is at stake and the investigators carry the burden. You don’t want to be the reason for your company being dragged through a scandal.

It is very important that your company has guidelines when it comes to conducting investigations and that you follow them. This will help you to be objective and remain neutral throughout the investigation. Avoid forming judgements at the very beginning and think logically as to what makes more sense. In cases where the witnesses contradict each other think logically and decide what each person has to gain by this. Not everyone is honest but your job is to get to the truth. Be impartial and consider all the information required to make an informed decision.

James Castelluccio, a former IBM employee, was granted $4.1 million by a federal judge who found that he was wrongfully terminated due to age discrimination. Castelluccio had previously filed a complaint with the HR but the verdict was that he was treated fairly. The judge harshly criticized the HR investigator saying that the investigation was one-sided and served to protect IBM. This is just one example of why it is so important to conduct investigations thoroughly and with fairness.

Do Not Delay Interviews and Be Thorough

Another factor to consider is time. It is best to conduct the investigation as soon as possible and not to delay it. The sooner the better since the details are still fresh in people’s minds. With delays, it is possible that the evidence can be manipulated and people can change their stories. While it is important to conduct the interview in a timely manner, do not be in a hurry. Rushed investigations are of no use if you miss out key details and ultimately reach the wrong conclusion. Conduct investigations in a timely yet thorough manner.

Gather Evidence and Document the Investigation

It is very important to gather the evidence and to catalogue it. It can be documents, emails, or correspondence of any sort that qualifies as evidence. These are what your conclusions will be based on partly. It is mandatory to have a written record of the investigation process. You need to clearly document the steps you took and why you took them right up to the conclusion of the investigation. This will provide some measure of protection if the complainant decides to take it to court. Moreover, it is always better to have a record to refer to if the same employee is accused in the future. Documentation is vital. Without it, there is no proof to decide if the investigation was conducted in a fair manner or if at all!

Analyze the Evidence and Take Action

You need to carefully analyze the evidence and the situation before deciding on the outcome. You can’t not make a decision. Do not think about pleasing both parties but do what you feel is right. You can refer to similar cases in the past and see how they were dealt with. Once you decide what may have likely happened, you need to take action. If the accused is proven guilty you need to decide on what disciplinary action needs to be taken. It depends on the severity of the wrongdoing. In some cases, he/she may be let off with a warning but sometimes the law enforcement may need to be involved. Once you have concluded the investigation, do not hesitate and convey your findings to the people in charge. Do not delay. Time is precious, especially if you do not want to be blamed for your employee’s wrongdoing or crime.

Do not think that the matter is solved once the investigation is closed. You need to follow-up with the concerned employees and make sure that the problem has indeed been resolved. For example, if an employee had been ordered to attend a training on sexual harassment, follow-up to ensure that he/she has completed it. The whole purpose of the investigation is to get to the bottom of the problem and make the workplace safe again. Make sure that the employees are reintegrated into the workplace without any issues. Make it clear that retaliation will not be tolerated and ensure that the same is practiced. Lastly, review the investigation so that you can determine what could have been done better.

The complaints you receive may be diverse and unique but following a well defined and structured course of action will go a long way in ensuring that you do the right thing and steer clear of lawsuits. The participants need to feel that they were treated in the right manner and the process was impartial and fair. The company should take immediate action in such cases and try to reach a solution as soon as possible without compromising the integrity of the investigation. Conducting investigations may seem daunting and nerve-wracking for the novice. You get better at it through experience and practice. The human psyche can be decoded with a few well established tricks and they will serve you well!